Tracing one ingredient, from farm to plate

The first summer Rett Murphy and Kathryn Skelley-Watts owned their farm, a visiting friend walked into a field overgrown with weeds and immediately disappeared from sight. A few minutes later, Murphy said, “I saw his hand rise up over the jungle, holding a few berries.”

With that, plans for the farm changed.

Murphy and Skelley-Watts knew that the Yancey County property had been a berry farm in the 1980s, but the land had been badly neglected before they bought it six years ago. They had planned to clear out the berry bushes along with the brambles and plant vegetables.

But then they discovered how productive the old bushes remained. Despite the weeds, the first year’s blueberry harvest generated enough money to pay the full year’s mortgage.

“There are certain crops people get really excited about,” Murphy said. “Who doesn’t love blueberries? They’re one of the best foods you can eat, health-wise, and they taste better than just about anything else.”

Young fruit growers are rare in Western North Carolina. Land is so expensive that many new farmers have to rent, which makes vegetables and other annuals—planted, harvested, and sold in the same year—the safest bet. “Putting investment into perennials that don’t yield for a number of years is a hard decision to make,” Murphy said.

Murphy and Skelley-Watts were given a running start with a stock of legacy bushes, a rare opportunity to enjoy immediate results.

“We’ve spent the last six years cleaning up,” Murphy said. “Now they look like blueberry bushes in nice rows, and they’re clean and tidy, but it’s taken a lot of work.”

WINTER ON THE FARM

When the weather turns frigid, Murphy and Skelley-Watts prune the bushes and make sure the fruit-bearing branches get enough sunlight. They also test the soil’s pH, since blueberries do best in acidic conditions.

SPRING ON THE FARM

Just as the bushes start to bud, Murphy and Skelley-Watts fertilize them with a product made from organic chicken manure. “We just throw a handful around each bush,” Murphy said.

To keep the grass and weeds down, he takes a riding mower between the rows. But when the blueberry blossoms set, he parks the mower—it might knock off flowers or fruit—and relies on a weed-whacker.

And that’s it: Aardvark doesn’t irrigate or spray.

“The bushes survived 20 years of nobody paying attention to them,” Murphy said. “Th e best thing we can do is keep them clean and leave them alone.”

Nature, though, often doesn’t extend berries the same courtesy. In recent years they’ve been hurt by late frosts and a fungus known as mummy berry disease, which leaves the fruit shriveled and worthless.

SUMMER ON THE FARM

As the blueberries ripen, birds and deer begin to feast on the bushes. Unlike some growers, Murphy and Skelley-Watts don’t put nets over their berries, instead relying on a timely harvest to secure their fair share of the fruit.

Much of the harvest is brought in by members of a local family who have perfected their picking technique. “You can make a lot if you’re fast,” Murphy said. “On any given cluster, some berries are ripe, some aren’t. Fast pickers are jiggling and prodding so the ripe ones fall into your hand and the unripe stay on the bush. And this has to be done with both hands at the same time. It seems simple, but you will discover that you need to have some serious dexterity.”

Once the pickers deliver the berries, Murphy and Skelley-Watts sort them, pulling out stray twigs and soft or unripe fruit. They pack berries into pint containers to sell at farmers markets and set aside gallon containers for wholesale buyers.

SUMMER IN THE BAKERY

One of Aardvark Farm’s key buyers is David Bauer, who bakes blueberries into croissants at his Farm & Sparrow Bakery and uses them in desserts at All Souls Pizza, which he co-owns with chef Brendan Reusing.

Bauer said he buys from Murphy and Skelley-Watts because they deliver quality. “Some blueberries are thick-skinned and more bitter,” he said. “Others are thin-skinned and fruity.” Th e best berries have a balance between the sweetness of the juice and the sharp tannins of the skins. More often than not, Bauer finds that perfect fruit in his deliveries from Aardvark.

At Farm & Sparrow, Bauer rolls the blueberries into spiral croissants. “When they bake, the blueberries burst into big juicy bites,” he said. At All Souls, he makes blueberry crisps and cobblers, as well as buttermilk panna cotta with blueberry-lime sauce and fresh mint.

Want to make the sauce for yourself? Simmer two cups of blueberries, the zest and juice of two limes, and a third of a cup of sugar. Simmer for five minutes, then cool. Serve with freshly minced mint. If you don’t have panna cotta, it’s perfect with vanilla ice cream. 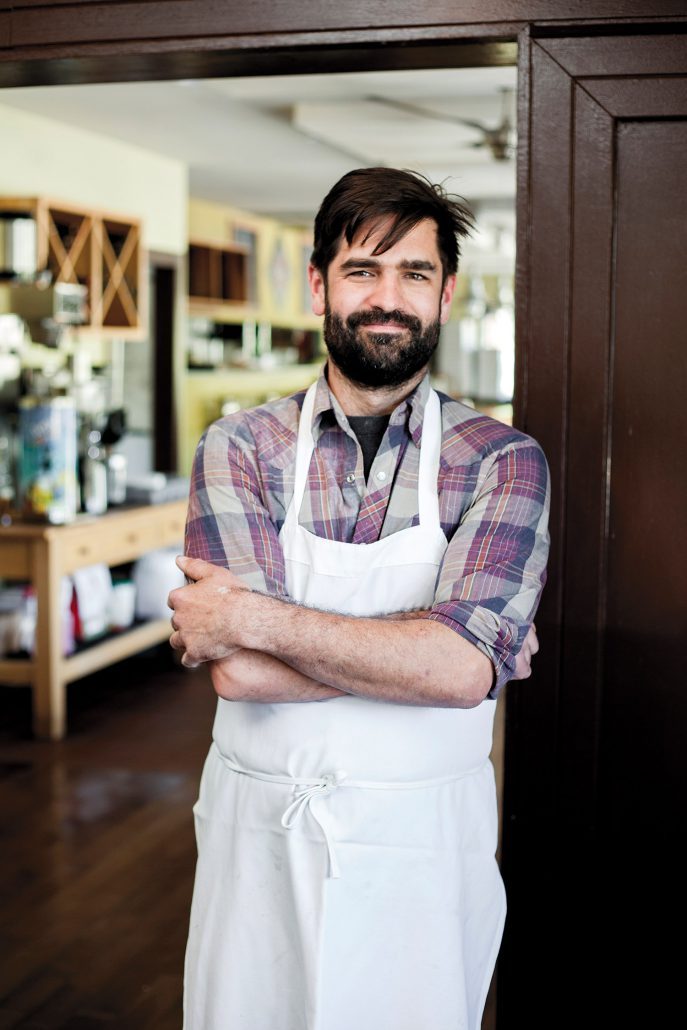 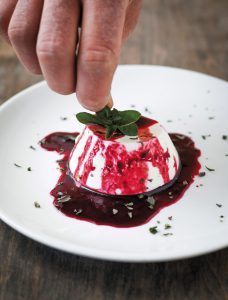 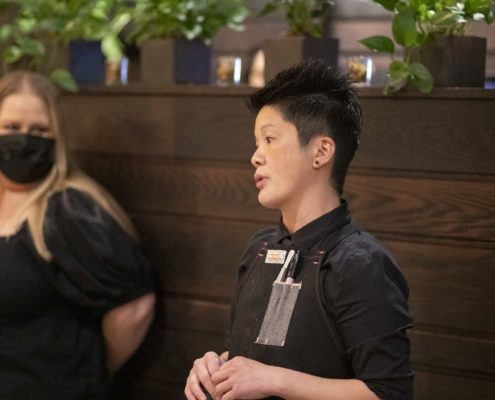 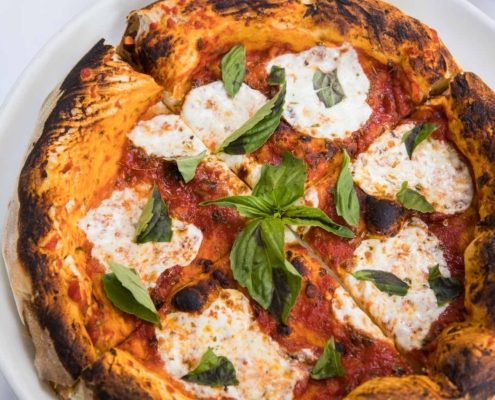 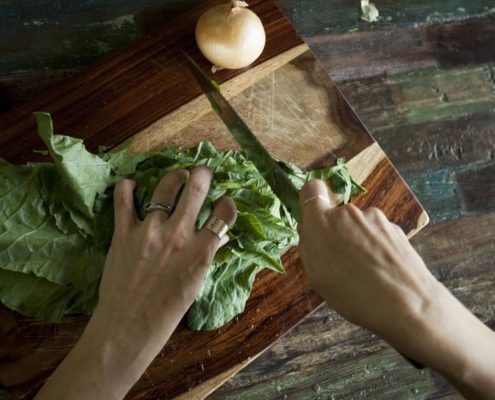 Inside the Wine Cellar at Biltmore Estate