The Pull of the Soil

Annie Louise Perkinson, co-owner of Flying Cloud Farm in Fairview, wasn’t always smitten with farm life. She grew up on nearby Hickory Nut Gap Farm, which was founded by her great-grandparents, and spent her childhood gardening, preserving food, and helping out at the dairy and the apple orchards. She left home at age 18, seduced by the allure of college life in Chapel Hill.

“I wanted to get away from kids, dirt, animals, and all responsibilities that came with being the oldest of five siblings and 21 cousins,” she says.

She took a break from college to travel in Europe, but even there her past wasn’t far away. Her childhood home had hosted a rotating roster of foreign exchange students, and she had dual citizenship courtesy of her British father (she was born in London). Thanks to those connections, she discovered there were families across Europe eager to welcome her. Some of those European homes were on small farms, and she found herself newly inspired by agriculture.

Once back in North Carolina, she transferred to Warren Wilson College and reconnected with Isaiah, whom she had first met in Chapel Hill. They married in 1996, before she had graduated from college.

“We had a school bus and a teepee and not much else, but a lot of youthful optimism and dreams,” she says.

By 1999, the Perkinsons had planted 500 blueberry bushes and a half-acre of mixed vegetables on her parents’ property, a stone’s throw from the land she’d been so eager to leave a few years earlier.

“Luckily, my parents were excited for us to use some of their land to start our farming business, although they were skeptical about farming for a living,” she says. “We have grown really slowly, inch by inch and row by row.”

They now lease property from five landowners, following organic methods across 20 acres to yield a wide variety of vegetables, berries, and flowers. They sell through a CSA, a nearly year-round roadside farm stand, and several tailgate markets.

Collard greens are one crop that grows in steady rotation [see recipe for Winter Greens and Cornbread Quiche]. “We grow Flash in the spring because it’s slow-bolting, and Top Bunch in the fall because it can take colder temperatures,” she says. The spring planting yields a mid-May to late June harvest, while the fall crop comes in “September through Christmas, if we’re lucky,” she says.

Together with four apprentices, the couple seed, sow, harvest, and battle pests organically. “Cabbage moths and flea beetles can be big challenges,” she says. “We deal with this by covering with floating row cover to provide a physical barrier to the insects, and spray with Bt [an organic pesticide] when it’s too hot and the plants are too big to cover.”

Annie Louise is a friend of mine, one whom I deeply admire, and her story has always resonated with me. She and I both had upbringings we initially sought to escape, only to discover that the seeds planted in our childhoods would germinate when we became adults. She grows food; I cook and write about it.

Through slow, manageable, organic growth, Annie Louise and Isaiah found their footing on thriving farmland, where they’re also raising two daughters, ages 14 and 18. Fertile soil and open hearts proved to be the ideal setting for the genesis of their love story.

Ashley English is the author of Handmade Gatherings: Recipes and Crafts for Seasonal Celebrations and Potluck Parties, among other books. Visit her website, smallmeasure.com. 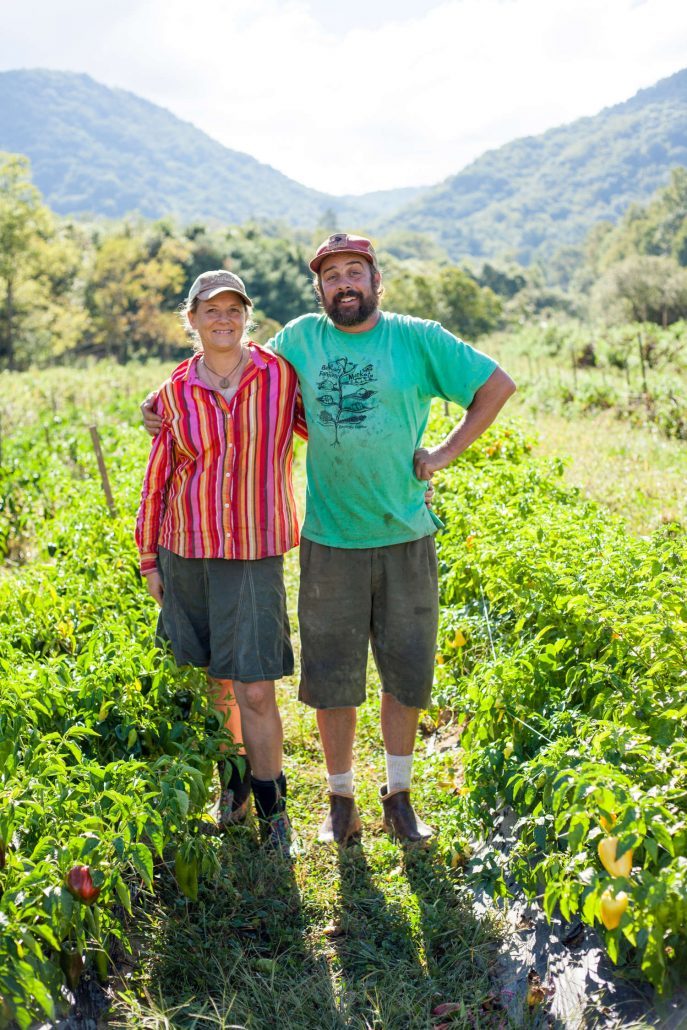 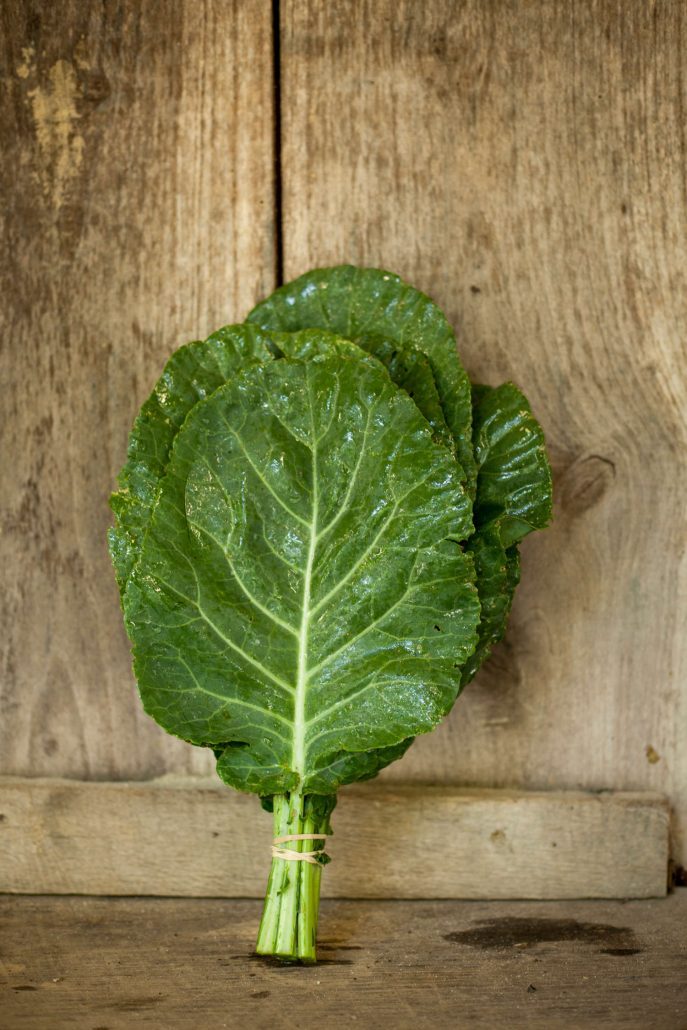